Continued "Pictures from the Past"

It doesn't seem like that many things happen that would interest the 'blog' crowd in my 'neck of the woods' on a daily basis, so hopefully everybody enjoys the scanning I've been doing for the kids' wedding shower next weekend. 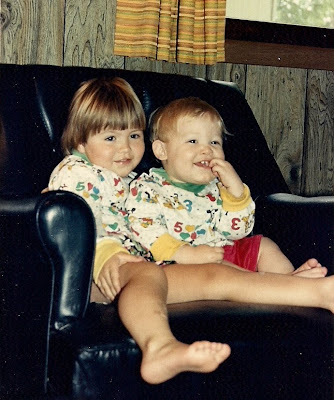 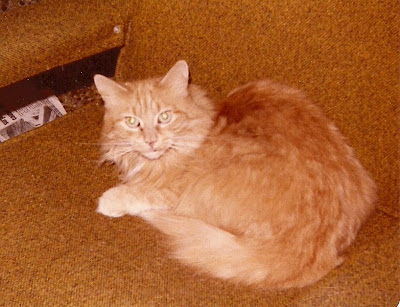 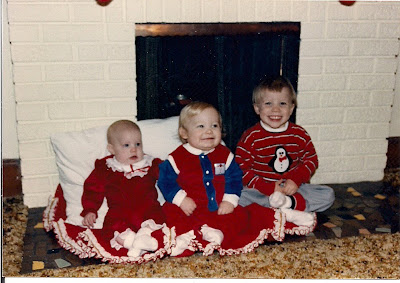 This is the first 'Markey' cousins Christmas picture taken in 1986. That's Amanda on the left at about 5 months of age, Alex, about 10 months and Brian, 3 1/2 years old.
Posted by Camp Stanhope Happenings at 11:24 AM

this is sooo cool.